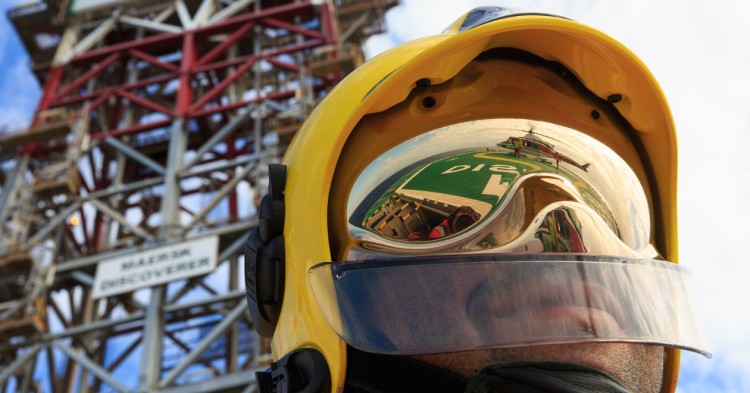 The project envisages peak production of 1.2 billion cubic feet of gas a day, equating to a quarter of Egypt’s current gas production. First gas is expected in 2017. WND will see BP double its current gas supply to the Egyptian domestic market, with investments of approximately $12 billion.

“BP’s commitment to Egypt and to building longstanding Egyptian partnerships is a principle that we never waver from,” says Hesham Mekawi, BP North Africa regional president. “It has led to uninterrupted business performance for 50 years, including through two revolutions.

“This critical milestone in Egyptian oil and gas history marks the start of a mega national project to add significant production to the domestic market. We look forward to continuing to play a key role in the development of Egypt’s energy sector and helping meet the country’s growing energy demands for years to come.”

WND is BP’s first operated project in Egypt. The agreement to develop resources in the area covers five fields in the North Alexandria and West Mediterranean Deep Water concessions. The complex 21-well development will tie-in to existing, upgraded and new infrastructure and target gas and condensate in the Giza, Fayoum, Raven, Taurus and Libra fields, located between 65 and 85 kilometres offshore, in waters up to 750 metres deep.

All the gas from WND will go into the national gas grid, helping to meet Egypt’s projected growth in demand. This large-scale development is also set to create thousands of jobs during its construction phase.