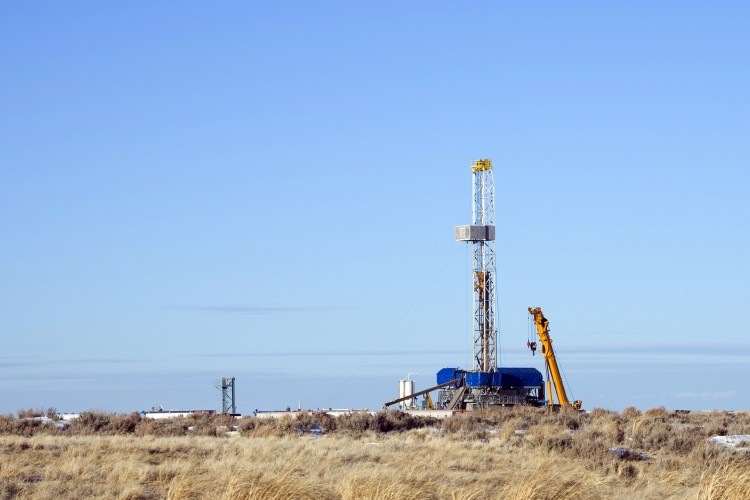 Anti-fracking campaigners have accused the shale industry of wanting companies “to be allowed to mark their own homework” by suggesting independent checks on wells could be done in-house.

A report by the Royal Society and the Royal Academy of Engineering on shale set out recommendations to ensure fracking for oil and gas in the UK could be done safely, including measures to ensure wells do not leak methane into water supplies.

It called for guidelines for independent examination of wells drilled by a company to be clarified to ensure the examiner is employed by a separate company, warning “the independence of the scheme must not be compromised”.

In a report on its progress in meeting the recommendations, UK Onshore Oil and Gas (UKOOG) industry body said independence in the scheme is usually achieved by well examiners being from a separate company from the well operator.

But well operators could use “in-house examiners” if they meet requirements in the guidelines for “an appropriate level of impartiality and independence from any aspects of the well design/construction/operation”, UKOOG said.

Greenpeace accused the industry of wanting to mark its own homework, and said that if shale companies were serious about safety they would advocate independent monitoring of the wells.

Poorly constructed wells have been blamed for leaks of shale gas and oil through cracks in metal casing or cement surrounds into the environment and water supplies in the US.

Greenpeace UK chief scientist Dr Doug Parr said: “Well integrity is the fracking industry’s Achilles’ heel. Research shows faulty wells have been the cause of methane contamination in drinking water reserves in the US.

“If the shale industry were serious about safety, they would advocate independent monitoring of such a critical and sensitive aspect of their operations.

“Instead, they’re arguing fracking companies should be allowed to mark their own homework by appointing their staff as ‘independent’ well examiners.

“No wonder the public doesn’t trust an industry so reluctant to allow proper and impartial monitoring of their risky business.”

But UKOOG said it was highly unlikely in practice that operators would employ well examiners as members of their staff but would use outside contractors instead.

The scheme was an additional step to the requirement to have the well design signed off by the Health and Safety Executive (HSE) and for data to go the HSE on a regular basis, the industry body said.

Ken Cronin, chief executive of UKOOG, said: “The independence of the well examiner is crucial not only for regulatory reasons but for public confidence, which means in practice operators would employ external experts to do the examinations.

“These reports go to the regulators who oversee all output.”