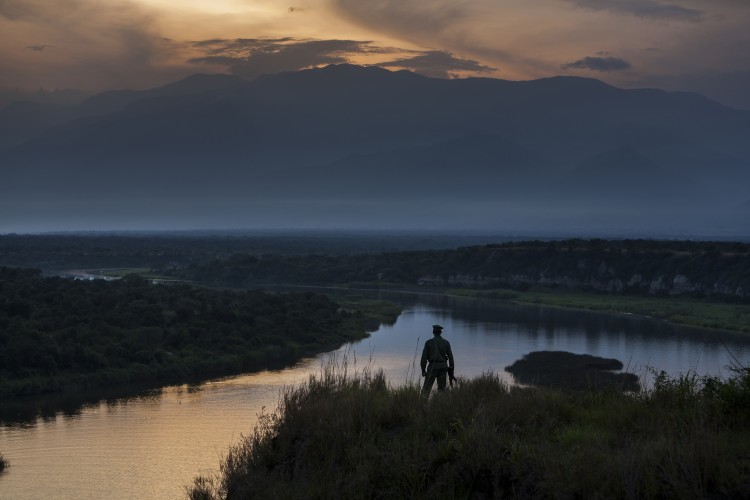 The Ugandan government is considering a new licensing round for three oil blocks in the Albertine Graben. The three blocks includes the Taitai & Karuka oil block, Mvule oil block in Moyo/Yumbe and the Ngaji block between Rukungiri and Kanungu, Ecofin Agency reported.

The oil blocks  were not taken up during the first licensing round issued by the government. A spokesperson for the country’s energy ministry, Ibrahim Kasita, stated that the Mvule block received only one bid from US-based Glint Energy Limited. He added that the bid “was not evaluated as the company did not meet pre-requisite requirements,” according to All Africa.

Only one bid was received for the Karuka-Taitai block, submitted by Australia’s Swala Energy. Kasita added: “the company’s technical and financial proposal was found inadequate.” No firm bided was received for the Ngaji block, which covers half of Lake Edward and a part of Queen Elizabeth National Park, and also forms part of the same ecosystem as Virunga – Africa’s oldest national park and a Unesco World Heritage site.

In related news, Egypt Oil&Gas reported in September that Uganda had launched a search for new investors for the construction of a $4b oil refinery in Hoima, after Russia’s RT Resources pulled out of the project.