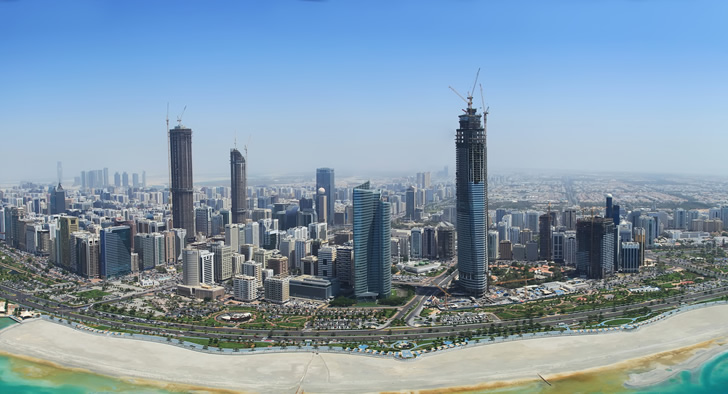 ADNOC UAE plans to inject investments an estimated EGP 10 billion into the Egyptian market over the next five years.

Sheikh Nasser Ahadjara, executive vice president of the company, said he met with Egyptian Minister of Petroleum Engineer Sherif Ismail and to showcase the company’s plans, adding that talks with petroleum sector officials dealt with the required procedures to enter the company into the Egyptian market, especially in light of the strong push given to Egyptian-Emirati relations are witnessed now.

He added in his remarks to Al-Borsa that his company aims to establish about 1,000 service and car supply stations in the Egyptian market, as in the rest of the world, where stations include an integrated center for maintenance in addition to smart service systems. He explained that the Egyptian side had presented a number of projects to the company for the establishment of mega stations, giant projects meant to supply trucks on the main roads between the Egyptian governorates. A special emphasis was placed on the roads linking the provinces of Greater Cairo with Upper Egypt and the Delta, helping reduce traffic pressure inside Cairo.

He pointed out that the company is currently studying the establishment of a factory to mix and supply oils with a capacity of 200,000 tons per year, taking advantage of high consumer demand for the factory and begin to export to the countries of the African continent.

For his part, Minister of Petroleum Sherif Ismail said that this move to enter the Egyptian market was one of the fruits of the Sharm El-Sheikh economic summit.