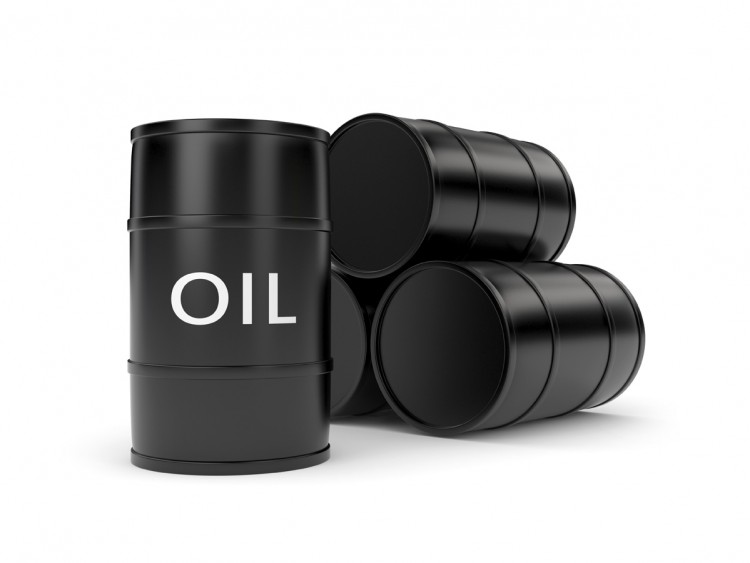 The Obama administration has opened a new front in the global battle for oil market share, effectively clearing the way for the shipment of as much as a million barrels per day of ultra-light U.S. crude to the rest of the world.

The Department of Commerce on Tuesday ended a year-long silence on a contentious, four-decade ban on oil exports, saying it had begun approving a backlog of requests to sell processed light oil abroad. It also issued a long-awaited document outlining exactly what kinds of oil other would-be exporters can ship.

The administration’s first serious effort to clarify an issue that has caused confusion and consternation in energy markets for more than a year will likely please domestic oil drillers, foreign trade partners and some Republicans who have urged Obama to loosen the export ban, which they see as an outdated holdover from the 1970s Arab oil embargo.

The latest measures were wrapped in regulatory jargon and couched by some as a basic clarification of existing rules, but analysts said the message was unambiguous: a green light for any company willing and able to process their light condensate crude through a distillation tower, a simple piece of oilfield kit.

“In practice this long-awaited move can open up the floodgates to substantial increases in exports by end 2015,” Ed Morse, global head of commodities research at Citigroup in New York said in a research note.

The action comes at a critical juncture for the global oil market. World prices have halved to less than $60 a barrel since the summer as top exporter Saudi Arabia, once a staunch defender of $100 oil, refused to cut production in the face of surging U.S. shale output and tempered global demand.

By opening the door to U.S. crude exports, the administration is offering a bit of relief to some domestic drillers that have said that they are forced to sell their shale oil at a discount of as much as $15 a barrel versus global markets as fast-rising domestic supplies overwhelm local demand.

But the impending swell of U.S. petroleum into global markets may intensify what many analysts say is a pivotal oil market war, with Saudi Arabia and the Organization of the Petroleum Exporting Countries (OPEC) unwilling to yield ground. Now they will face even greater competition beyond U.S. shores.

If they can boost selling prices by even a dollar or two, oil producers in places such as the Eagle Ford of Texas will be better able to withstand the slump in oil markets. Morse said U.S. condensate exports could rise from 200,000 bpd to as much as 1 million bpd by the end of next year.

“This has an interesting impact on the current confrontation between Saudi Arabia and shale,” he said.

Among those most at risk from the U.S. shale exports is Nigeria, which pumps similarly light, sweet oil. The OPEC member has already lost the U.S. market to shale, with its exports falling from more than 1 million barrels per day to next to nothing; now it will face U.S. competition in Europe and Asia, too.

The Bureau of Industry and Security (BIS), which regulates U.S. export controls, has come under enormous scrutiny over the past year because of growing pressure to clarify confusing regulations on exporting crude.

While untreated crude oil is generally banned from being exported, refined fuels such as gasoline and diesel can be freely sold abroad. The question that has bedeviled U.S. producers is how the rules apply to “processed condensate,” ultra-light oil that has been heated through a very basic refining unit.

On Tuesday, the BIS said it had given permission to “some” companies to ship treated light oil but did not give details about what it had approved.

Two energy companies, driller Pioneer Natural Resources and mid-stream firm Enterprise Products Partners, have been regularly exporting processed condensate since the summer after receiving a private permit from the BIS. But several dozen other companies that also raced to file similar requests were left waiting, with no timeline for action.

The agency also released its first ever written guidance on the rules themselves in the form of frequently asked questions (FAQs), clarifying a series of detailed questions that had clouded efforts to move forward with substantial exports.

On Tuesday, the Brent/WTI spread narrowed by more than 50 cents to around $3.70 a barrel.

In its guidelines, the BIS said that most goods can be shipped abroad “without a license” – a reminder that some analysts read as encouraging shippers to “self-classify” their condensate, as Reuters reported earlier.

With global oil markets in flux, it is far from clear how much U.S. condensate will find a market overseas. Drillers are already slashing billions of dollars off their 2015 budgets because of lower prices, actions likely to slow growth in output next year and push forward the point at which supply overtakes demand.

One administration official said the question of exports would ultimately be left to the market, and that the agency was simply seeking to “make the boundary line clearer.”

Even so, with no changes to the core U.S. law that bans raw crude exports, even slower growth will eventually stretch refiners’ limits, forcing tougher questions in years ahead.

“Whether to allow crude oil exports directly because the production of light crude overwhelms the domestic refining system still remains a live issue that may need to be addressed in the future in response to changing market conditions,” said Jason Bordoff, the founding director of Columbia University’s Center on Global Energy Policy and a former energy adviser to the Obama White House.