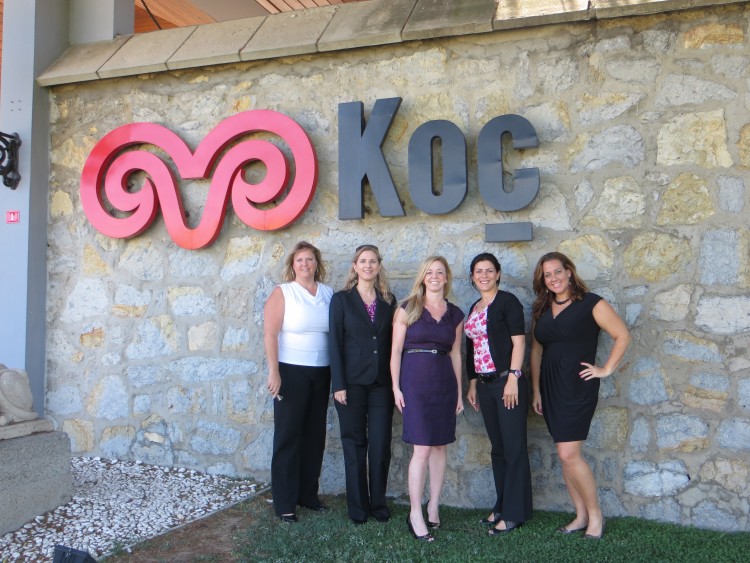 Net profit was 213 million lira ($84.7 million) in the last three months of the year, compared with 114 million lira in the same period of 2013, according to a filing.

The company had been expected to post a net 155 million lira, according to a Reuters poll of seven brokerages.

“Despite a 55 million lira provision against a tax fine, forex-related gains … of 88 million lira was the main reason for the outperformance on the bottom line,” said analysts at Deniz Invest in a note.

Looking ahead, Tupras said it expects production to hit 27.

5 million tonnes in 2015, or 95% of capacity usage, once its $2.7 billion residuum upgrade project (RUP) is fully commissioned this month. Output was 21 million tonnes last year.

Tupras said it will invest another $60 million to complete the RUP, part of total investments of $220 million this year.