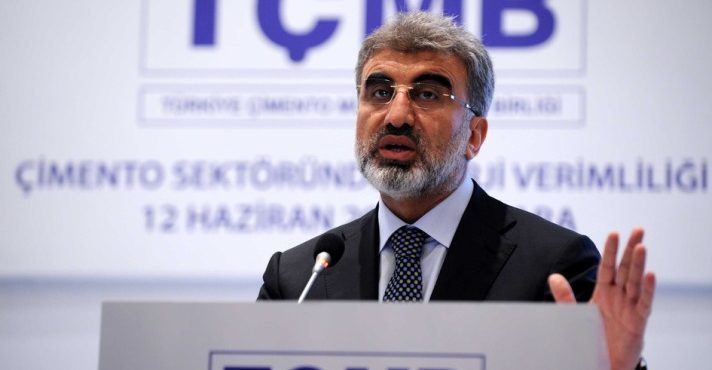 Turkey does not envisage a new pipeline being built for Kurdish oil from Iraq until an existing pipeline between Kirkuk the Turkish Mediterranean port of Ceyhan is working at capacity, Energy Minister Taner Yildiz said on Monday.

Yildiz also told reporters Russia’s Gazprom had given Turkey the necessary coordinates for the planned Turkish Stream natural gas pipeline last week. He said preliminary permission was needed for the line’s construction and that there could be developments on the issue this week.