Turkey Not Eager for More or Cheaper Iranian Gas 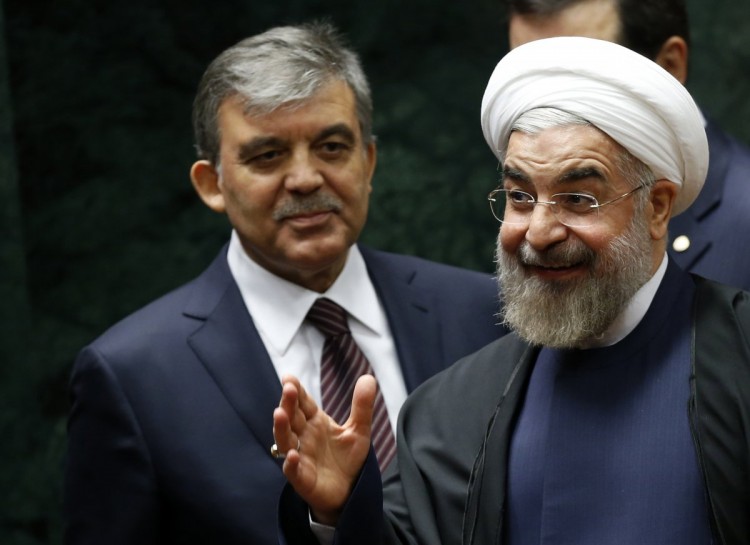 Turkey has turned down a proposal from Iran for doubling its gas imports from the Islamic Republic in exchange for a gas price cut, Iran’s minister of petroleum says.

Bijan Zangeneh said on Tuesday that the proposal was made to Turkey during a recent visit to Tehran of Turkish President Recep Tayyip Erdogan.

“During the talks [in Tehran], the Turkish side was suggested to more than double its gas imports from Iran in order to allow reduction in the price charged by Iran, but Turkey officially opposed this proposal,” the Iranian minister said.

On April 7, Erdogan said, “We purchase 90-95% of Iran’s exported natural gas. The most expensive natural gas that we import is from Iran. If this price were lowered, of course we would increase the amount of natural gas we buy from Iran.”

Iran reportedly charges Turkey $490 for every 1,000 cm of natural gas it exports to its neighbor. Turkey claims that the Republic of Azerbaijan and Russia supply gas to Turkey at $335 and $425 per 1,000 cm, respectively.

Zangeneh said Turkey has filed a complaint against Iran, claiming that Iran is overcharging Turkey.

Turkish officials have already said they view Iran as a possible supply source for the Trans-Anatolian gas pipeline whose construction is planned to be completed in 2018.

The Trans-Anatolian gas pipeline is part of the Southern Gas Corridor seen by the European Union (EU) as an alternative to Europe-bound supplies via Russian gas pipelines.