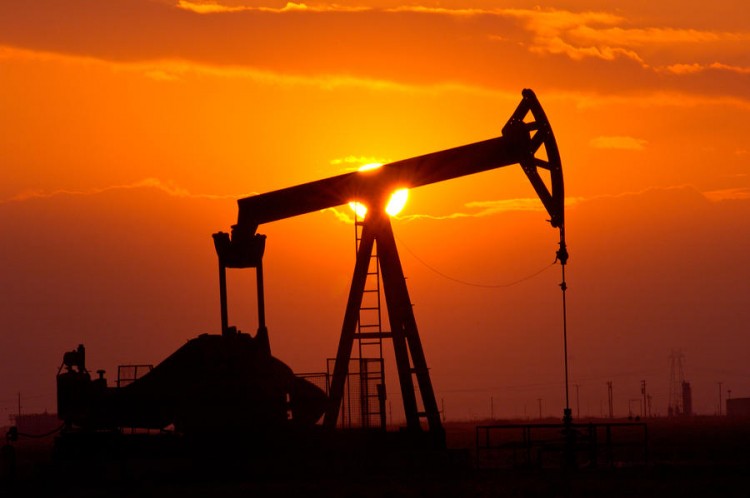 Canadian TransGlobe Energy announced mid-quarter update on its Egyptian assets for the fourth and last quarter in 2016, informed a news release on the company’s website.

The North West Gharib (NWG) development plan for the NWG 3, NWG 16 and NWG 38 area was approved on early December. The company completed the NWG 3 Early Production Facility (EPF) in mid-December and plans first production from NWG 3 at an estimated initial rate of 500-700b/d of 22 API oil. The adjacent NWG 38 discovery well is pipeline connected to the EPF and is expected to commence production prior to 2016 year-end.

TransGlobe drilled an additional five wells resulting in Arta 73 development oil well and four dry holes, which are NWG 34 and 32, in addition to SWG 3 and 1. Currently one rig is drilling an exploration well at SWG 2 targeting a pre-rift prospect and a second drilling rig is moving on to Arta 74 for the second of two planned Red Bed wells in the Arta field.

Military access approvals for the South Alamein concession were received in September 2016. The company is finalizing an initial drilling program targeting the Boraq area of the concession. The initial drilling campaign will consist of 1 well on the Boraq structural complex plus re-entering the Boraq 2 discovery well for additional testing. TransGlobe is targeting to commence operations in January 2017. Successful appraisal wells could lead to filing a Boraq development plan as early as Q2-2017 with first production targeted prior to year-end 2017.