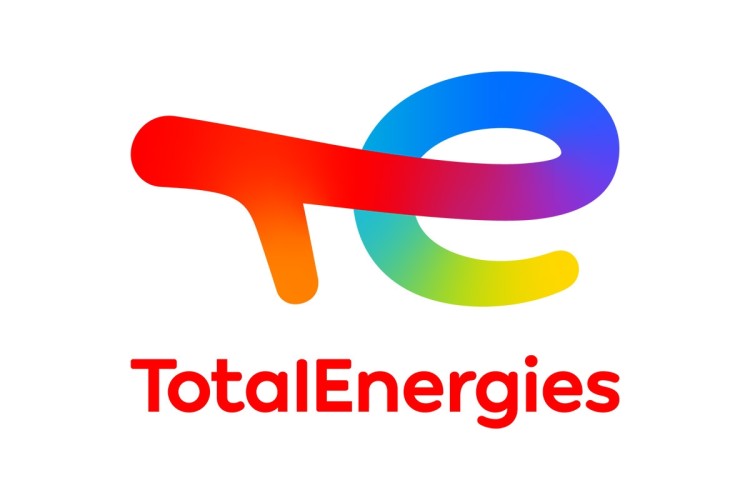 TotalEnergies declared the start-up of the Deutsche Ostsee LNG import terminal for liquefied natural gas (LNG). It is operated by Deutsche ReGas and located in Lubmin on the German Baltic Sea coast, the site is officially inaugurated, the inauguration was attended by German Federal Chancellor Olaf Scholz. This project will make TotalEnergies one of Germany’s main LNG suppliers.

The Neptune, one of the company’s two floating storage and regasification units, was delivered by TotalEnergies to Deutsche ReGas in December 2022. 5 billion cubic meters of gas can be regasified annually by the vessel, which is sufficient to provide around 5% of German consumption.

“Europe is facing a historic gas supply crisis caused by the sharp drop in flows from Russia. Since the beginning of this crisis, TotalEnergies has mobilized its LNG portfolio, which is broad and flexible, to send available LNG to Europe and to use its 18 Mt/y regasification capacity. Thanks to the start-up of the Lubmin terminal, TotalEnergies will be able to add to this effort and increase its imports to Europe to over 20 Mt/y, or about 15% of the continent’s regasification capacity. We are pleased to support this project, which will allow Germany and Europe to further secure gas supply,” said Stéphane Michel, President Gas, Renewables & Power at TotalEnergies.

It is worth noting that, with a market share of roughly 10% and a global portfolio of about 40 Mt/y, TotalEnergies is the third-largest LNG player in the world due to its investments in liquefaction plants across all geographies. With access to more than 20 Mt/yr of European regasification capacity, production, shipping, trading, and LNG bunkering, the Company has a dominant position along the entire LNG value chain. By 2030, TotalEnergies wants to have 50% of its sales come from natural gas. It also wants to work with regional partners to promote the switch from coal to natural gas by lowering carbon and methane emissions associated with the gas value chain.