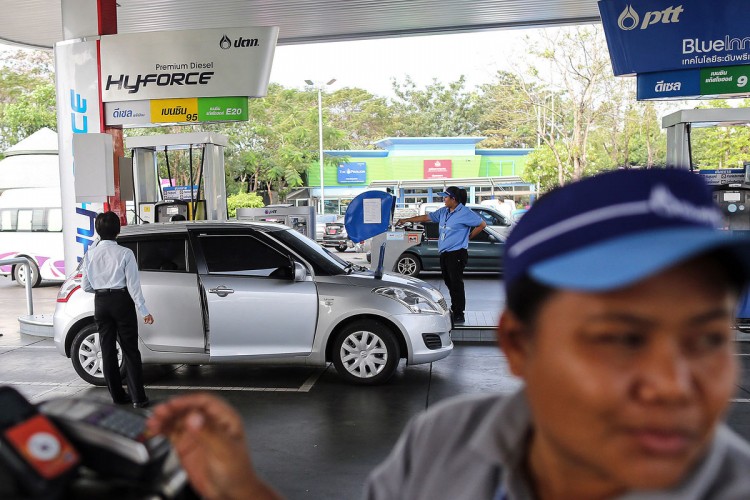 State-controlled PTT has been reviewing its investments and spending plans after a decline in oil prices since mid-2014 and losses from fuel subsidies pushed the company to its worst-ever quarterly loss in the final three months of last year.

“We are looking at an option to sell the stake. Some (investors) have approached us, but there is no progress so far,” Wirat told Reuters, speaking about the EMG stake. PTT has already written off the investment in Egypt, he said.

PTT, which is also trying to sell its palm business in Indonesia, bought into EMG for $487 million in December 2007.

EMG is a company registered in Egypt that owns and operates a cross-border gas pipeline that receives Egyptian gas from an exporting terminal at Al-Arish in Egypt and transports it to a receiving terminal at Ashqelon in Israel.

EMG was the only company with the right to export gas from Egypt to Israel. But the pipeline was shut down in 2012 after months of attacks by militants in Egypt’s remote Sinai Peninsula. It has since been out of commission and EMG is suing the Egyptian government for damages.

The budget cuts will be approved at a PTT board meeting on Friday, he added.

PTT, which holds stakes in five of seven oil refineries in Thailand, aims to sell a 12% stake in oil refiner Bangchak Petroleum in the second quarter, he said.

Bangchak runs a 120,000 barrel-per-day refinery and operates more than 1,000 service stations and a solar farm business.