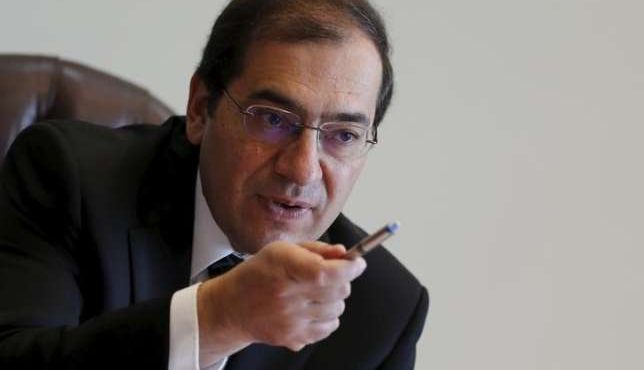 Egypt’s Minister of Petroleum and Mineral Resources, Tarek El Molla said that Egypt had received two cargoes of diesel fuel from Saudi Aramco at a luncheon organized by the British Egyptian Business Association. He also added that he was revising the import schedule with distributors following Aramco’s decision to resume shipments, according to Reuters.

It worth noting that, Saudi Arabia agreed in 2016 to provide Egypt with 700,000 tons of refined oil products per month for five years, but the cargoes stopped arriving in early October.

Though officials from both sides have denied the existence of tensions or disagreements between the two countries, the two have been at odds on a number of political issues.

Furthermore, Egypt had turned to the spot market in recent months after Aramco’s halt of shipments, but also sought similar deals to make up the shortfall. Crude from Iraq was expected to arrive in late March as part of an agreement for 1mb a month.