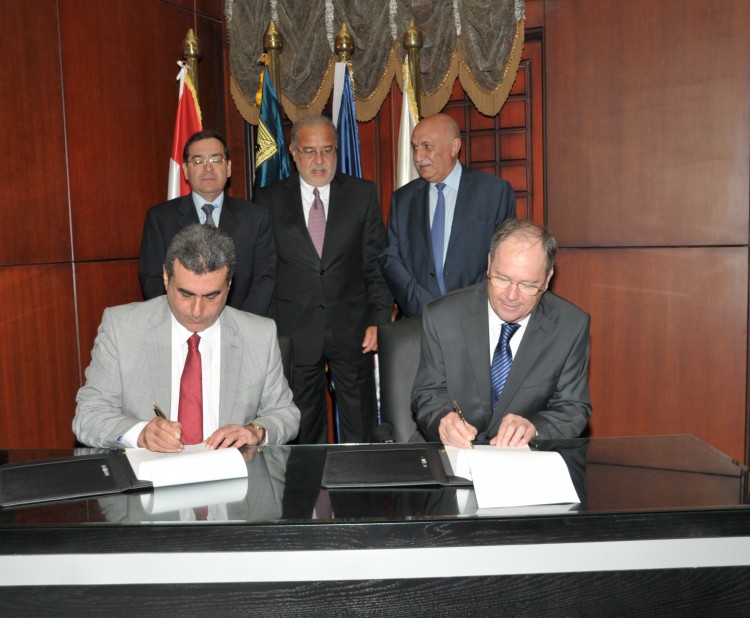 EGPC  plans to start crude oil production in South Iraq’s “9” zone by the beginning of 2016. EGPC has a 10% stake of Kuwait Energy in the privileged area.

EGPC CEO Tarek El Molla said in a statement that the Basra reserves are at 1.1 billion barrels of crude oil.

Initial tests for crude oil production estimate that 11,000 b/d will be produced, and actual production is expected to reach 80,000b/d. EGPC’s share will be exported and moved to Egyptian refineries to meet local market needs.

El Molla confirmed that EGPC has the right to expand outside Egypt and acquire privilege areas to produce oil and gas to achieve extra income for the country. Working in Iraq will develop the authority’s strategy.

“The work that will be done in the zone in Basra will be through our companies, including Enppi, Petroject and Sun Misr,” he added.

El Molla expressed his optimism for the first international investment for the authority, as it will contribute to building strong economic relations between Egypt and Iraq. The zone is rich with huge potential of reserves and oil resources, which add value to the Egyptian economy.

The agreement was signed between Egyptian Minister of Petroleum Sherif Ismail and Kuwaiti Ambassador Salem Al-Zamanan. According to the agreement, EGPC partnered with Dragon Oil and Kuwait Energy, with the latter providing the operational work.

Executive Chairman of Kuwait Energy Mansour Bu Khamseen said his company believes in the oil sector, which is a bridge to boosting relations between states.

The first discovery was in December 2014, which resulted in the production of 2,000 b/d. And the second exploration was a little while after that, with 8,000 barrels of oil flowing through a gorge of 1 inch.