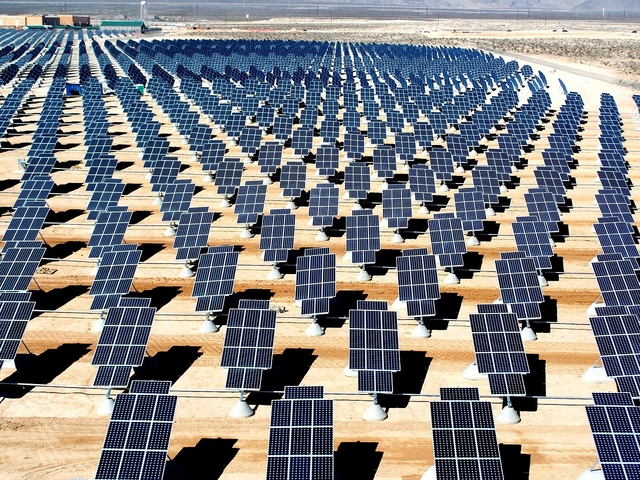 Spain is planning to bring in investments into Egypt to produce solar cells in the coming period, Egyptian Minister of Trade, Tarek Qabil announced according to Amwal Alghad.

Qabil made his remarks at the Egypt-Spain Multilateral Partnership Meeting held in Cairo following his meeting with a high-profile delegation of Spanish companies currently visiting the North African country to study investment opportunities.

Spanish Minister of State for Trade, Maria Luisa , expressed interest to cooperate with Egypt in the energy sector  and the Spanish companies desire to invest in energy projects, particularly in solar power plants, improving energy efficiency and developing  the distribution of energy networks.

This came during the visit of the Spanish Ambassador to Cairo, Arturo Ovillo, Luisa and their delegation to Egypt’s  Ministry of Electricity, to discuss the current and potential cooperation in energy, in the presence of Deputy Minister of Electricity and Renewable energy, Osama Asran, and Chairman of the  Egyptian Electricity Holding Company, Gaber Desouqy, Al Borsa informed.