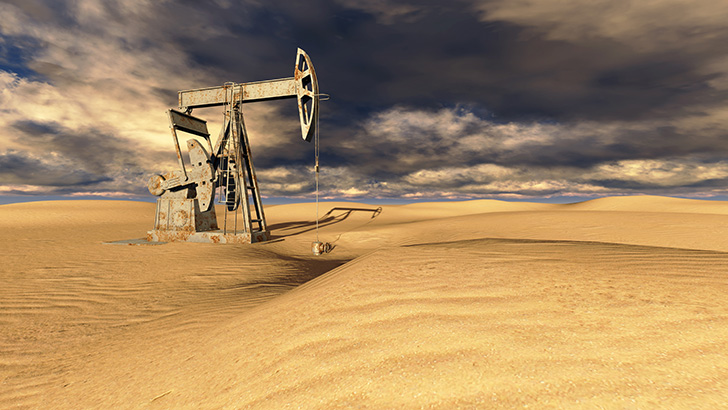 Moroccan focused upstream gas company, Sound Energy, has together with its licence partners renegotiated its Anoual Exploration Permits with Moroccan National Office of Hydrocarbons and Mines (ONHYM), according to a press release.

Another significant alteration to the contract is the option of a further two and a half years (from 31 December 2021) if the results of the drilling of the exploration well drilled in the initial period are likely to yield commercial quantities. If so, Sound Energy will acquire 150 square kilometres of 3D seismic or its equivalent in 2D seismic data.  If not likely to constitute a commercially exploitable discovery, further geological and geophysical studies will take place, but there will be no obligation to acquire this additional seismic.

The Anuoal Exploration Permit is located in the Eastern Moroccan basin and was signed in August 2017, covering 8,873 square kilometres.