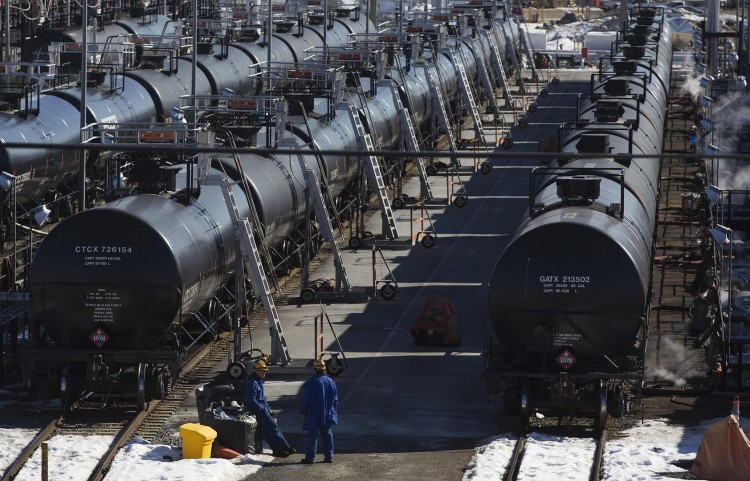 The project is for the implementation of a new LPG train with a capacity of 8 million standard cubic meters per day, as an extension of the existing ZCINA Facility in the Hassi Messaoud area, in central Algeria.

It is expected to be completed within 30 months of the commencement date.

The ZCINA LPG plant started operations in 2013 with three LPG trains. The project will also include condensate extraction from associated gas from plants near to the ZCINA facility.

The contract was signed by Faiz Zane, Director of Central Engineering and Project Management at Sonatrach, and Maire Tecnimont Group CEO Pierroberto Folgiero.

“We are really honored to contribute to Sonatrach’s development plans in Algeria, thanks to our solid track record in gas treatment,” Folgiero said.

“This contract enables us to set foot in the Algerian gas sector, which represents a strategic hub for the European energy supply network,” he added.