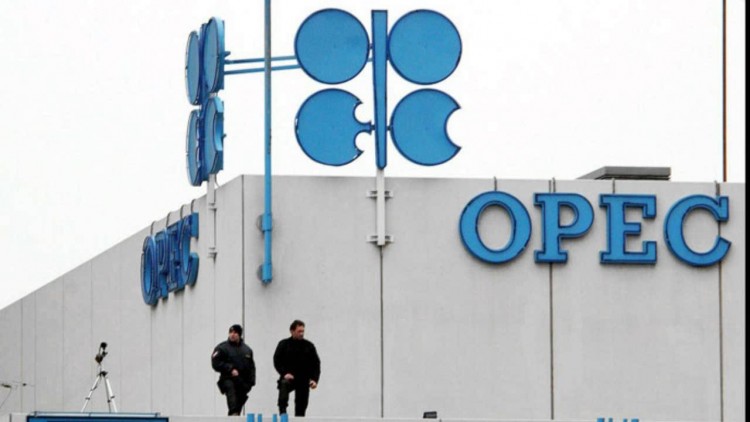 The oil Ministers of Saudi Arabia, UAE, Kuwait, Oman, Iraq, and Bahrain re-affirmed their full support for OPEC+ agreement of cutting oil production in order to further speed up rebalance of oil markets, according to WAM.

The Ministers agreed that the members which are not fully committed to apply the deal during May, June, and July, would further deepen their cuts to make up for it. They also thanked the Iraqi Minister for his cooperation and efforts in rebalancing the oil market.

At the end of the call, they praised the current situation describing it as “very encouraging”.