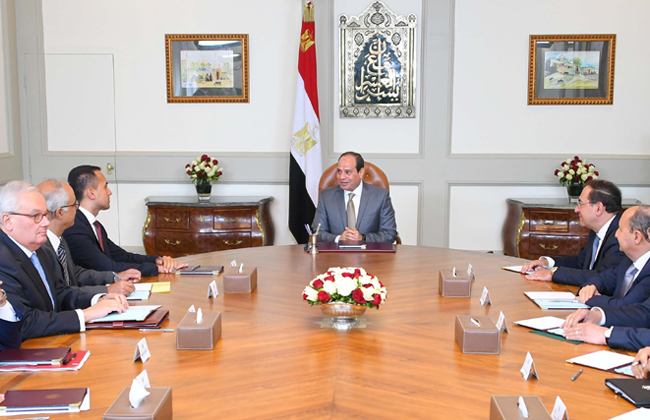 The two officials talked about Eni’s role in the recent oil and gas discoveries in Egypt, along with the government’s  plan to transform the country into a regional gas hub.

They also discussed developing economic and cultural relations between the two countries. Additionally, they went through regional problems such as illegal migration from north Africa to Europe via the Mediterranean.

The meeting was attended by Egypt’s Minister of Petroleum Tarek El Molla, Minister of Trade Amr Nassar, and head of the General Intelligence Directorate Abbas Kamel. Di Maio was accompanied by the Italian ambassador to Egypt Giampaolo Cantini.