Sinopec to Start Operation of Its First Hydrogen Project by 2022 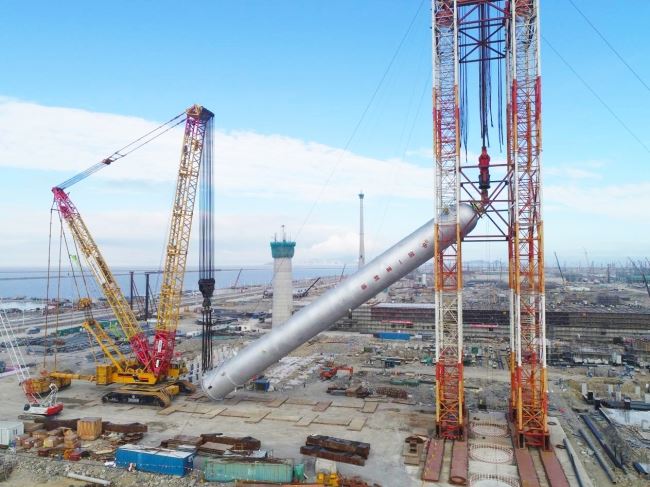 The Chinees Sinopec company revealed its tendency to start operation of its hydrogen project in the Inner Mongolia region by 2022, which aims at zero carbon fuel generated from renewable energy sources, Reuters reported.

The green hydrogen plant will produce at a capacity of 20,000 tons with total investments worth $408.5 million. The first phase of production will include 10,000 tons of hydrogen supported by a 270 megawatts solar power station and a 50 megawatts wind farm.
The green hydrogen produced will be used in a coal chemical project which is owned by Zhong Tian He Chuang Corp, a joint venture set up by China Coal Energy company, Sinopec, Shenergy and Inner Mongolia Manshi Group.
It is worth noting that Sinopec produces grey hydrogen annually of 3.5 million tons from its refineries, representing 14% of the total hydrogen produced from China.