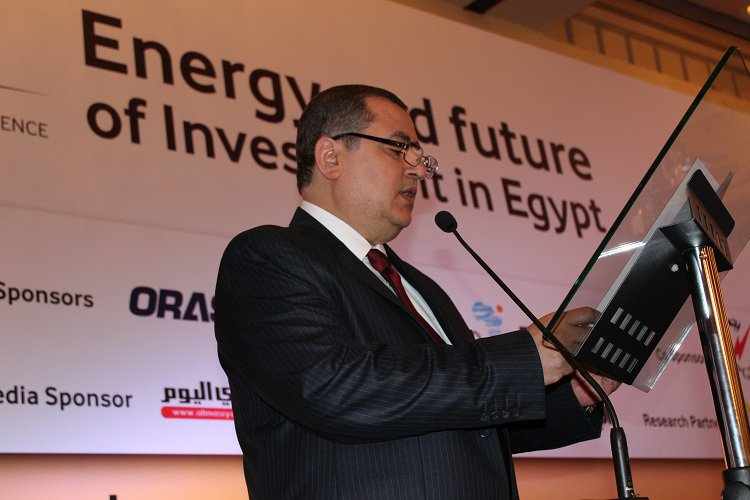 The total volume of Egypt’s investments projected for the drilling and extracting natural gas has reached US$13 billion, the first undersecretary of the Egyptian oil ministry Shrief Sosa said Monday.

Speaking at the Second Annual Energy Conference kicked off Monday in Cairo, the Egyptian official stated that the total volume of refining projects and adding new production units to existing labs recorded US.

Sosa added that Egypt’s petroleum sector has designed a strategy to upgrade the sample of oil agreements and legislations regulating the sector’s work, with the aim of attracting more investments in sectors of petroleum and mining in addition to the petrochemicals whose investments volume amounts to US$6.2 billion.

Furthermore, the Egyptian government official noted that the petroleum sector targets maximizing the added value from mining materials in the upcoming period notably backed by the completion of drafting the mineral resources new law.

The sector also plans to achieve the highest amount of energy mix within ten years, Sosa clarified, noting that energy is the key engine for all development plans in the country.

Moreover, Sosa elaborated that the Egyptian petroleum sector has signed 56 new petroleum agreements whose turnaround would show up in the next five years from now.

About the Second Annual Energy Conference, it has started on Monday with theme of “Energy and the Future of Investment in Egypt”, aiming to discuss new developments in the field, in relation to both public and private sector, as well as domestic and international financial institutions. The availability of high growth rates in the energy sector is commensurate with the needs of the country and ongoing national projects.

The conference will focus on conventional energy, by offering opportunities in the petroleum sector, and on new sources of power, in light of the positive steps taken by the government, including the new energy tariffs and rules of land allocation.

The conference aims to discuss the energy market in Egypt and its suitability to meet the needs of the country in the coming years.
It will also review global and regional experiences in the energy sector, particularly in the new and renewable energy areas.