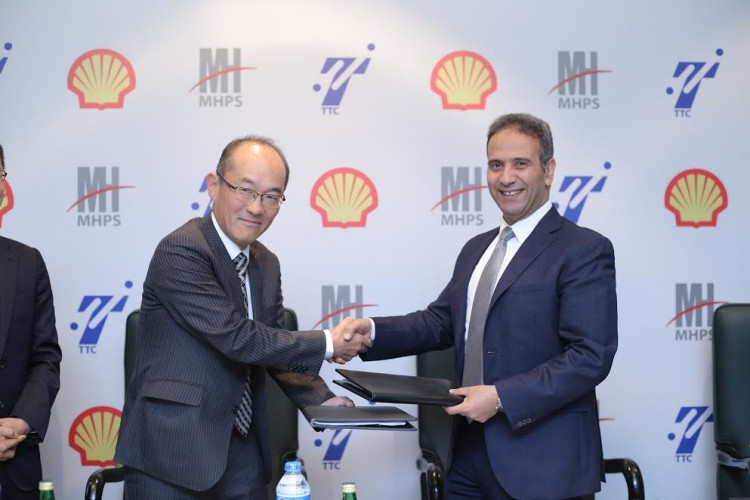 “Shell Lubricants’ strategy focuses on providing the best in-class products and services to industrial sector. This deal reaffirms our leading position in serving this key sector by striving to offer the optimum level of protection and operational efficiency to generation turbines and other components of South Helwan Power Plant, executed by TTC&MHPS ” Hashem elaborated.

“South Helwan Power Plant is a part of a governmental plan to mend the power gap in Egypt,” said, TTC, Mr. Iwasaki,. “Similarly, we have an extended relation with Shell Lubricants Egypt, as we’ve previously selected the renowned company to support us in a similar project that consisted of four power stations located in different areas of Egypt. Toyota, Mitsubishi and Shell Lubricants Egypt share a mutual vision, aiming to offer the highest level of quality and efficiency at all costs.”