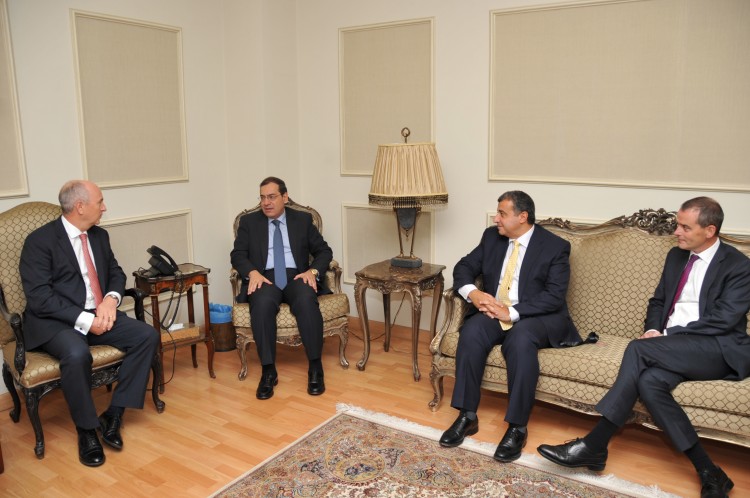 In a press release to Egypt Oil&Gas, Egyptian Minister of Petroleum and Mineral Resources, Tarek El Molla, met with Shell’s Executive Manager of Exploration and Production, Andy Brown, during his visit to Egypt. They discussed possible methods of supporting investments in exploration and discovery, as well as producing oil and gas in Egypt. They also reviewed the progress of Shell’s projects in Egypt.

El Molla stated that Shell is a leading company in oil and gas exploration and discovery with a long history in Egypt. Shell increased its investments in the country’s Western Desert concession by 15% to reach $450m in 2015. The company replaced BG in the Mediterranean concession and succeeded in producing shale gas for the first time in Egypt which shows Shell’s eagerness to investing in Egypt.

Brown stated that investment chances are very promising in Egypt, particularly after new gas discoveries in the Mediterranean and Western Desert. He added that Egypt has a petroleum infrastructure and a pivotal location among gas producing and consuming countries.