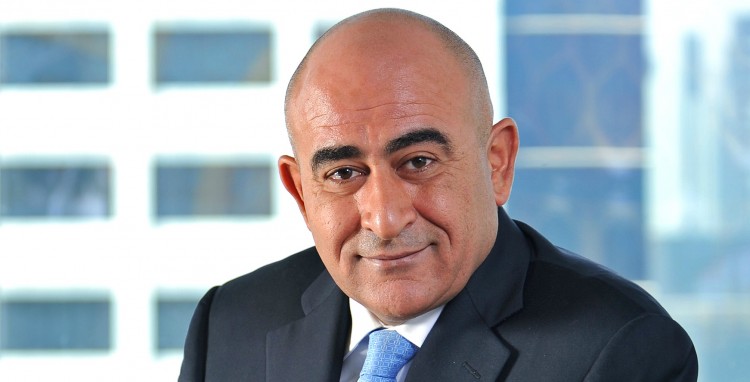 Hanter began his career with Shell in Egypt in 1993 where he has held a wide range of positions across the Oil & Gas value chain: Upstream, Midstream, and Downstream. During this time he has taken on key leadership roles such as Managing Director for Fayoum Gas Company, a gas distribution company in Egypt; Managing Director for Shell CNG Egypt; Gas Manager for Egypt and Syria, in addition to serving on the boards of a number of Shell’s Joint Ventures.

Hanter was also appointed Country Chair for Shell in Iraq In 2008, and Managing Director for Basrah Gas Company after its inception in 2013. Hanter is replacing Aidan Murphy, who has taken on a new role in Shell HQ.

Hanter stated: “Returning back to Egypt, my home country, after an exciting journey with Shell in the Middle East and Europe, gives me a great pleasure. I look forward to working closely with the Government of Egypt, and our partners, to further develop the Egyptian energy sector, which would help meet the domestic and global market’s energy needs.”