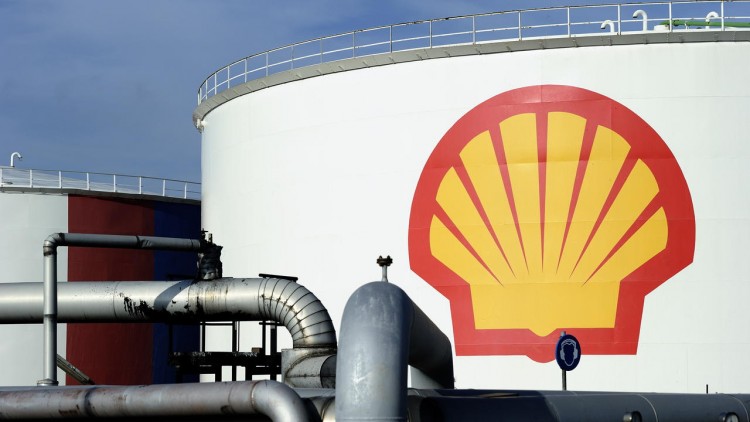 Related: Key Signals That Oil Prices Are On The Up

Profits for Shell, Europe’s largest oil company, amounted to $3.2 billion, adjusted for inventory changes and one-time benefits, during the first quarter of 2015. This was 56 percent lower than its earnings in the same period in 2014, the company reported April 30.

On the same day, Exxon, the largest US oil company, said it earned $4.94 billion in the first quarter of this year, down from 9.1 billion a year earlier, a 46 percent drop. It was the weakest first quarter for the oil giant since 2009.

The cause of the declines for both companies was simple: The average global cost of crude oil has plunged by nearly half since late June 2014, bringing with it the price of gas.

Related: We Are Witnessing A Fundamental Change In The Oil Sector

But both Shell and Exxon outperformed analysts’ expectations for the same reason: There was higher global demand for more affordable oil and increased earnings from refining, which became more profitable because the oil needed for the process was less expensive.

“Refining saved the day for Big Oil,” Fadel Gheit, a senior oil company analyst at Oppenheimer & Company in New York, told The New York Times.While both companies beat analysts’ expectations – Exxon did well enough to increase its dividend by 5.8 percent to 73 cents per share this week – Shell fared somewhat worse. It reported a 53 percent drop in earnings from production to $2.54 billion overall, and lost $1.1 billion on several projects in the Americas.

Making matters worse, it produced an average of only 3.17 million barrels of oil equivalent per day in the first quarter of this year, down by 2 percent from the same period in 2014. Two other European oil giants, Total of France and Britain’s BP, had significant increases in the first quarter.

Shell CEO Ben van Beurden issued a statement that the company is addressing these issues “in what is clearly a difficult industry environment.” He said Shell is “redoubling our efforts to drive a sharper focus on the bottom line.”

In fact, the drive for greater production is a chief reason for Shell’s plans to buy the British energy company BG Group. Shell says it expects the merger will translate into a 20 percent increase in production once the sale closes in early 2016.

While all energy companies have been cutting costs to cope with low oil prices, Exxon’s efforts evidently have paid off better than others’. Last month it said it would reduce capital spending to $34 billion, a reduction of fully 12 percent. This reflects what Exxon CEO Rex Tillerson said at a Houston conference on April 21, that he expects low oil prices are “going to be with us for a while.”