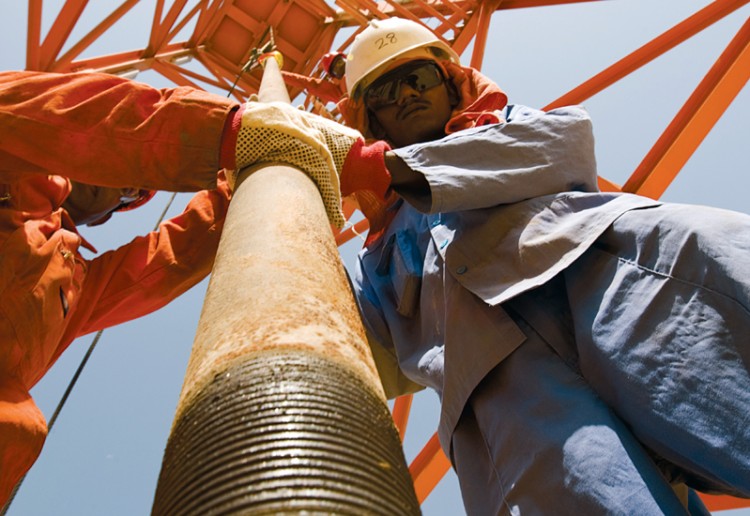 Schlumberger won a one-year contract from Oman-based Petrogas Kahil for the drilling of three exploration wells in Block 55, OGN reported.

Under the terms of the contract, Schlumberger will additionally implement a range of its proprietary drilling technologies, including vertical drilling rotary steerable systems, modular compact wellhead systems, and ridged diamond element bits.

Furthemore, Petrogas has committed to a comprehensive work program, covering the reprocessing of legacy 2D data and the acquisition of modern 3D seismic to evaluate prospective areas identified from gravity and magnetic surveys.

“The block is now covered with some 4,180 km of 2D and 130 km² of 3D data. This new seismic coverage, along with well control provided by historic drilling has enabled new prospects and leads to be developed,” a Petrogas Kahil statement disclosed.

The current exploration program, according to the operator, is stressing on both the Eastern Flank and Tertiary Basin structural targets. The first well will target a mapped fault bounded dip-closure in the Tertiary with stacked reservoir objectives and an aggregate unrisked STOIIP (stock tank oil initially in place) significantly in excess of 100 million barrels.

In the event of a firm discovery of hydrocarbons, options are in place for the appraisal, development, and monetization of the resources, Petrogas said.