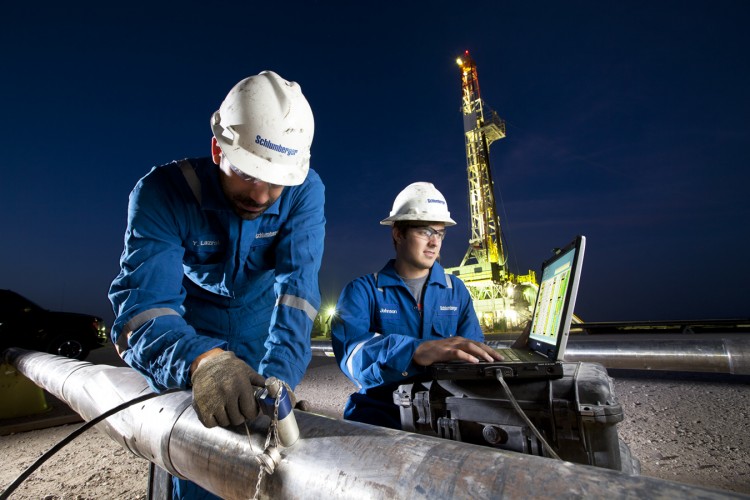 Schlumberger has announced that it will buy oil services rival Cameron International for nearly $13b in cash and stocks, reported The Wall Street Journal.

The new company will combine the expertise of Schlumberger—focusing on well reservoir mapping and underground optimization, with that of Cameron—which focuses on production at the wellhead and above ground. The resulting partnership will be the oil and gas industry’s first integrated service provider, noted Forbes.

“The real excitement here is around what we can create by combining our technology offerings,” Schlumberger CEO Paal Kibsgaard said. “We will basically generate better performance for our customers.”

The service company giant has a history of buying its partners, acquiring Smith, WesternGeco, Eurasia Drilling, and Dowell after first forming partnerships with those companies.

While Schlumberger’s stock prices faltered on news of the deal, analysts say that Merger & Acquisition (M&A) activity has been partly driven by the depressed prices for crude oil worldwide. During such periods of low profits, shareholder-demanded growth is often driven by M&A.

Schlumberger is expecting to synergize costs almost immediately, with $300m in savings this year, and another $600m the year after.