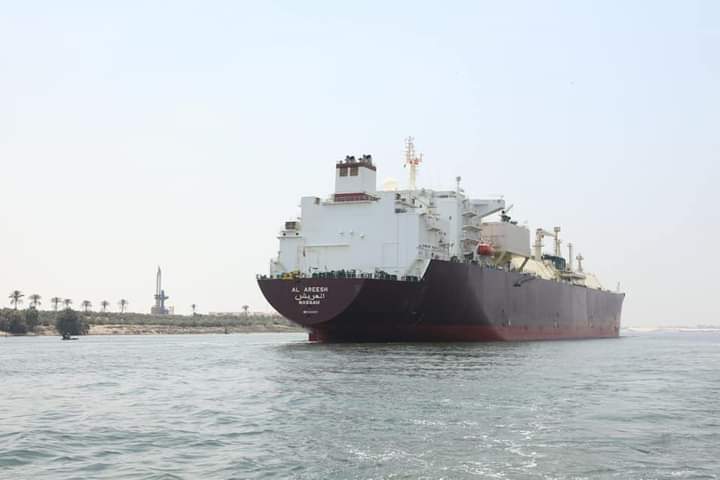 The Chairman of Suez Canal Authority Osama Rabie disclosed that the canal recorded the highest daily shipping rates on August 7, 2022 reaching 89 ships with total loadings of 5.2 million tons from the two sides.

The Chairman affirmed that shipping stream development projects were a priority during the last period including the development of southern sector of the Suez Canal.

Various types of tankers have passed through the canal on that day including 14 petroleum tankers in addition to three liquefied natural gas (LNG) tankers.