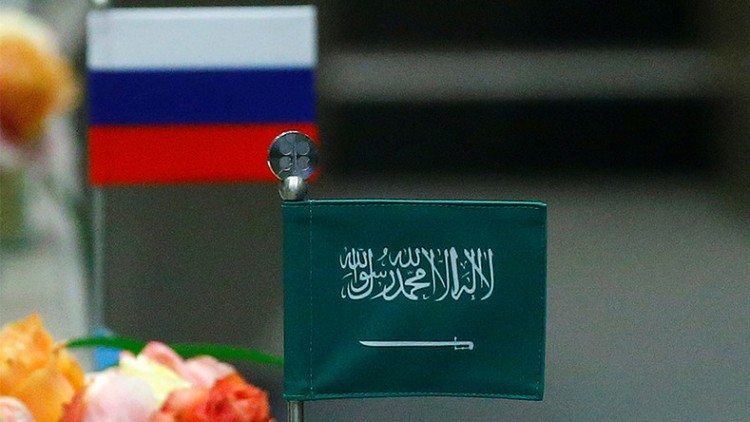 A joint statement was issued confirming their cooperation, which stated: “Our two nations remain firmly committed to achieving the goal of market stability and expediting the rebalancing of the oil market. We are confident that our partners within the Organization of the Petroleum Exporting Countries (OPEC+) are fully aligned with our goals and they will comply with the OPEC+ agreement. We are also pleased with the recent signs of improvements in economic and market indicators, especially the growth in oil demand and the ease in concerns about storage limits as various countries around the globe begin to emerge from their stringent lockdowns.”

The additional voluntary cuts that the United Arab Emirates (UAE) and Kuwait took were commended as part of the OPEC agreement by the two nations, where they encouraged more nations to take part in production cuts.