Saudi Arabia retained top spot in oil supplies to china for a ninth straight month in August as major producers relaxed production cuts, according to Reuters.

The Organization of the Petroleum Exporting Countries (OPEC) and its allies decided in July to ease production cuts and increase supply by a further 2 million barrels per day (mmbbl/d), adding 0.4 (mmbbl/d) a month from August until December.

Russia’s oil arrivals recorded 6.53 million tonnes in August, or 1.59 (mmbbl/d), flat versus 1.56 (mmbbl/d)  in July. The big gap behind Saudi volumes was due to Beijing’s decision to slash crude oil import quotas to its independent refiners, who favour Russia’s ESPO blend. It is worth noting that Russian ESPO is a pipeline system for exporting Russian crude oil to the Asia-Pacific markets.

As for Malaysia, Crude oil arrivals more than doubled from a year earlier, reaching 1.75 million tonnes, with traders saying refiners might have rebranded Venezuelan heavy oil previously passed on as bitumen blend into Malaysian crude.

Official data has consistently showed zero imports from Iran or Venezuela since the start of this year. 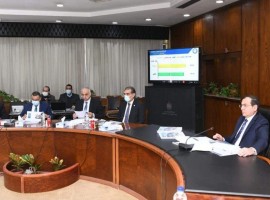 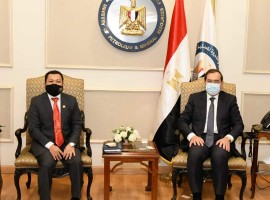