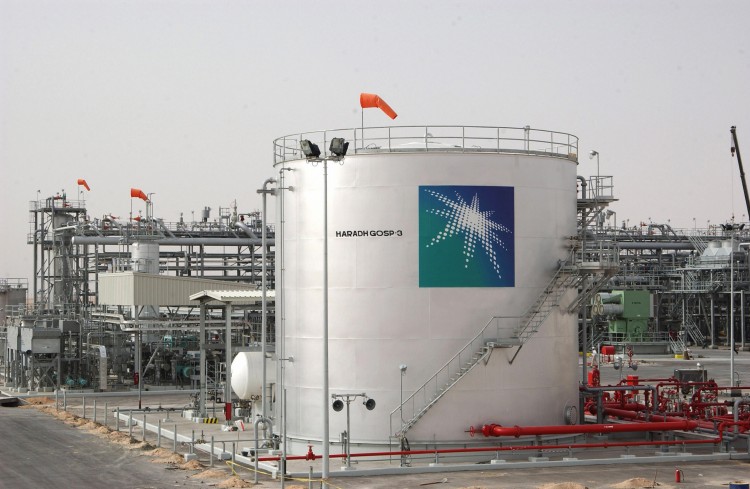 Saudi Arabian Oil Co. plans to start natural gas production at a field near Jordan next year as the world’s biggest crude exporter is “investing big in gas,” CEO Khalid Al-Falih said.
“Results are extremely encouraging” at the field in northern Saudi Arabia, Al-Falih said at the World Economic Forum in Davos, Switzerland, yesterday. The state-owned producer, known as Aramco, is exploring for gas and boosting refining capacity to free more crude for export, he said.
Middle Eastern oil producers are expanding gas exploration to meet demand for fuel in power plants and feedstock to make chemicals. Oil has dropped 55% in the past year as the Organization of Petroleum Exporting Countries led by Saudi Arabia resisted production cuts and growth in U.S. shale oil output surged to a three-decade high.
Lower oil prices may discourage investment in new production at the same time demand is set to rebound later this year, Al-Falih said. “People will now be careful before committing large sums of money to the mega projects in the oil and gas industry,” he said.
Aramco is exploring for gas where deposits are more difficult to access than at oil fields. The deposits include the Midyan gas field in the northwest of the country, the Empty Quarter desert in the south, and sites near Ghawar, the world’s largest oil field located close to the Persian Gulf coast.