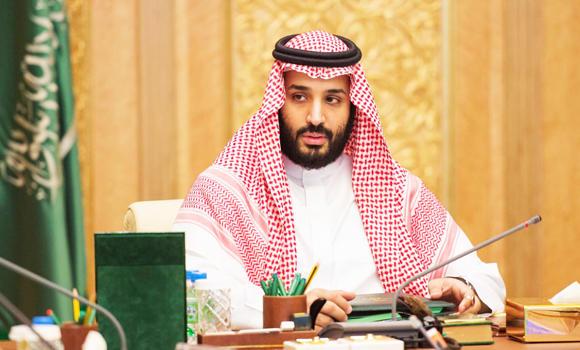 The prince’s visit aims to challenge the image of Saudi Arabia depending only on oil exports and to promote investments in the country.

Egypt Oil and Gas reported earlier that Saudi Arabia’s cabinet approved to delegate a number of ministers to conduct discussions with China in regards to a memorandum of understanding (MoU) to cooperate in the energy sector, in addition to an initial cooperation memorandum in the field of crude storage.