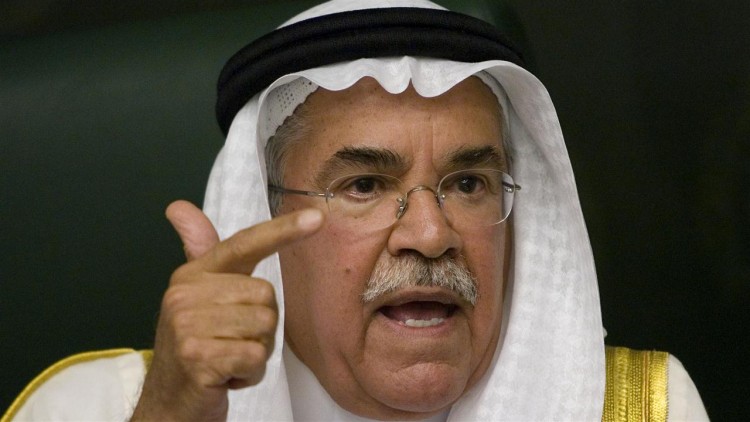 Saudi Arabia announced the ouster of its powerful Oil Minister, Ali Al-Naimi, marking the departure of a long key industry player, as part of a larger ongoing government shakeup, The New York Times reported. He will be replaced by Aramco chairman, Khaled Al-Falih, according to a Saudi royal decree.

Al-Naimi has long been a pillar of Saudi oil policy, leading the Ministry of Petroleum and Mineral Resources since 1995.
buy vardenafil generic rxbuywithoutprescriptiononline.com over the counter

Prior to that role he had served as the President of oil giant Aramco.

The ex Minister has presided over a controversial strategy of keeping production levels high despite the drop in prices over the past two years in an effort to drive more expensive producers in the US and elsewhere out of the market. That has led to a glut of supply. In the meantime, lower oil prices since mid-2014 pushed Saudi Arabia into a budget deficit of nearly $100b last year and a projected deficit this year of $87b.

According to The Wall Street Journal, the reforms aimed at reducing the kingdom’s dependence on oil following the collapse of oil prices that have eroded state revenues.