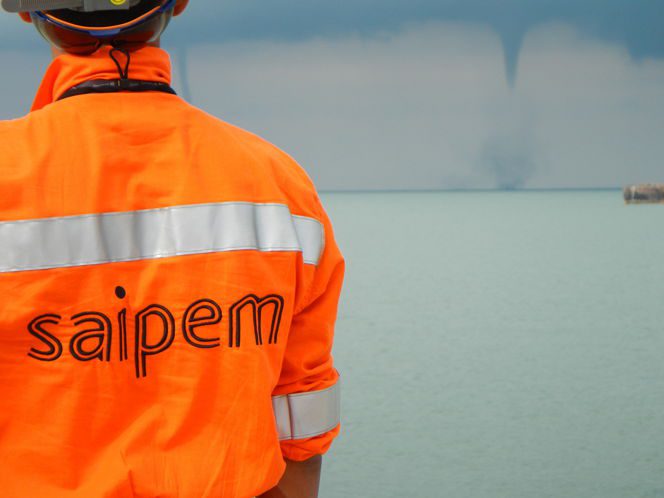 The backlog of projects for Saipem in Russia amounts to approximately EUR 1.4 billion, and these two are related to the building of a liquefied natural gas (LNG) plant in the Arctic.

One of these contracts was entered into by Saipem in joint venture with Turkey’s Ronesans, and the second by France’s Technip.

In July, Technip announced it was seeking an “orderly exit” from Arctic LNG 2.

Arctic LNG 2 was expected to launch in 2023 and reach full production capacity of almost 20 million tonnes of liquefied natural gas a year by 2026 before the Ukraine conflict.

According to Novatek’s chief executive, the company plans to begin construction on Arctic LNG 2 in 2023.