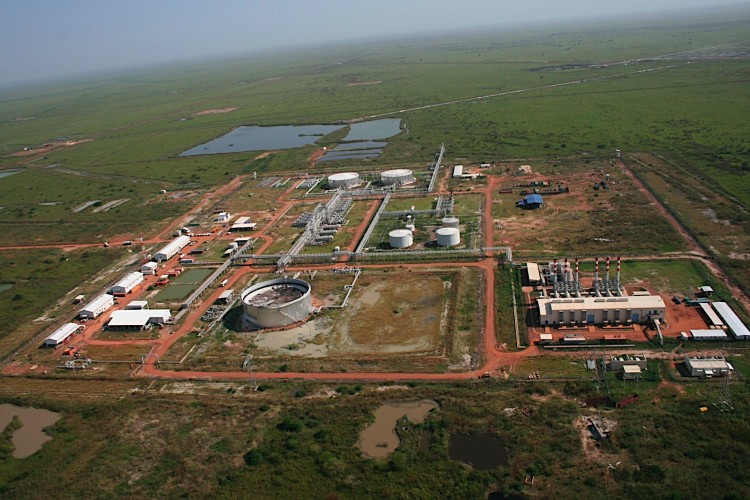 According to Alier, 98% of the country’s budget is dependent on oil revenue and the drop in oil prices has heavily impacted its economy.

Alier did not specify the extent to which the production is expected to rise, but said the country is trying to reach the levels of 500,000b/d, informed Oil Price.

Alier added: “We are planning to increase oil production as oil prices go up to increase our revenue and expand the ways of oil industry. We suffered the most due to low oil prices. Rise in oil prices is a good news for us.”

South Sudan has the third largest oil reserves in sub-Saharan Africa after Nigeria and Angola, with proven reserves estimated at 3.5b barrels as of January 2014. It’s current production stands at 130,000b/d. During the civil war, the country’s production capacity fell to below 130,000b/d from 350,000b/d in its only functioning Paloch oil field of Upper Nile state.