S. Korea to Invest $27b in Omani Downstream Projects 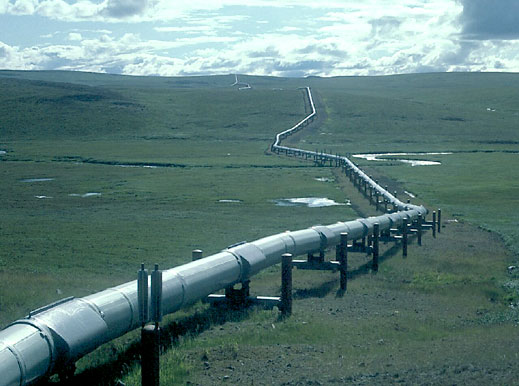 South Korean companies will participate in Oman’s large-scale energy and infrastructure projects worth over $27b. The projects include the construction of a refinery in Duqm, a petrochemical plant in Sohar, the Oman-Iran underwater gas pipeline, a national railway network, and other related facilities, reported Yonhap News Agency.

Furthermore, the two countries will launch a working-level group of experts from the government and business community to discuss cooperation in renewable energy and an energy storage system. Oman aims to produce 10% of its energy output in renewable energy by 2020, according to Korea Times.

Oman and South Korea reached the agreements during the 5th meeting of the Korea-Oman Joint Committee for Economic Cooperation at the Four Seasons Hotel in Jongno-gu, central Seoul, Tuesday, to discuss bilateral cooperation on 25 agendas in 12 fields, including trade, investment, energy, finance, infrastructure, health and tourism.

In related new, Iran and Oman had discussed an opportunity to launch a sub-sea gas pipeline project between the two countries with three major international oil companies, Shell, Total, and Korea Gas Corporation. Iran planned to build a 200km onshore pipeline from Rudan to Kooh Mobarak and an offshore pipeline of roughly the same length that would extend from Kooh Mobarak to Oman’s Sohar port. The construction of the pipeline was expected to take two years.