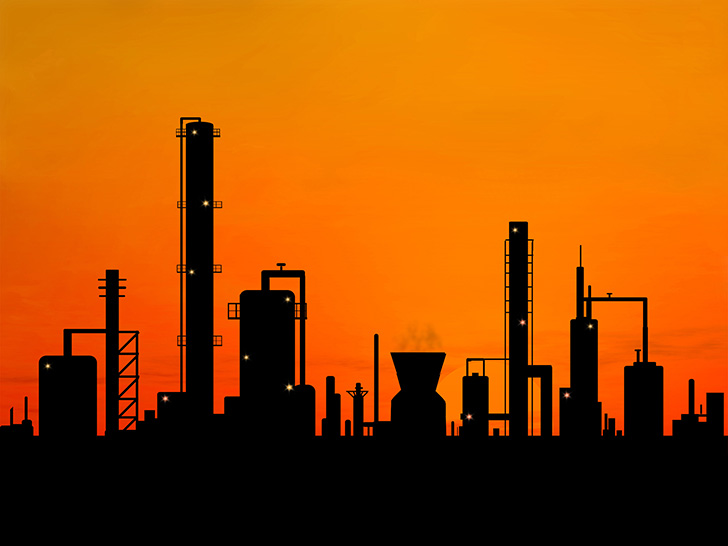 Moreover, RDIF announced that it was acquiring a minority stake in the company in a consortium with a United Arab Emirates investment fund and Chinese partners. Dmitriev  stated, “We would welcome the participation of Saudi partners in investments in Eurasia Drilling. We believe that if this company began working in Saudi Arabia, it would be a good example of cooperation”,  Khaleej Times informed.

Meanwhile, Russian President, Vladimir Putin, met Saudi Deputy Crown Prince, Mohammed bin Salman, who oversees defense and energy. Dmitriev said that during the visit, the crown prince’s delegation had talks with a large number of Russian companies that were interested in investing in Saudi Arabia.”I think that already this year, we will see examples of Russian companies that will receive important contracts in Saudi Arabia,” Dmitriev said.

In 2015, Eurasia Drilling Company (EDC) de-listed its shares from the London Stock Exchange after the collapse of a deal for the world’s leading oilfield services provider Schlumberger NV to buy a stake in it. EDC is Russia’s largest private oil services company.