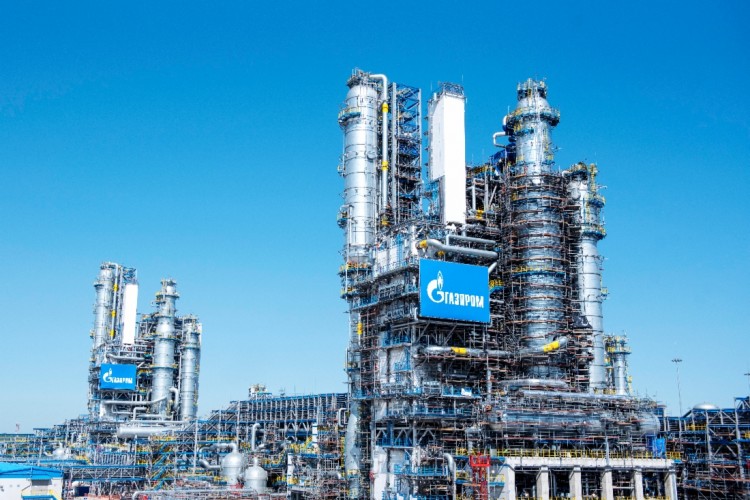 As Russia throws Europe deeper into the abyss by shutting down Nord Stream 1, an official from the country’s state-owned gas company Gazprom said that Europe’s biggest natural gas pipeline will not resume gas flows until Siemens Energy makes the necessary repairs on faulty equipment, Reuters reported.

In a separate statement, Gazprom said that Nord Stream 1 pipeline would remain shut as a turbine at a compressor station had an engine oil leak, sending wholesale gas prices soaring.

Currently, Europe is experiencing its greatest gas supply crisis ever, with energy prices skyrocketing and importers in the EU’s largest economy even talking about future rationing.

Siemens Energy stated that it was on standby but that it was not currently contracted by Gazprom to perform maintenance work on the turbine with the alleged engine oil leak.

The business, which has its main office in Munich, Germany, stated on Tuesday that it did not understand how Gazprom had presented the situation.

It claimed that the pipeline should not remain blocked due to an engine oil leak at the last turbine at the Portovaya compressor station still in use.