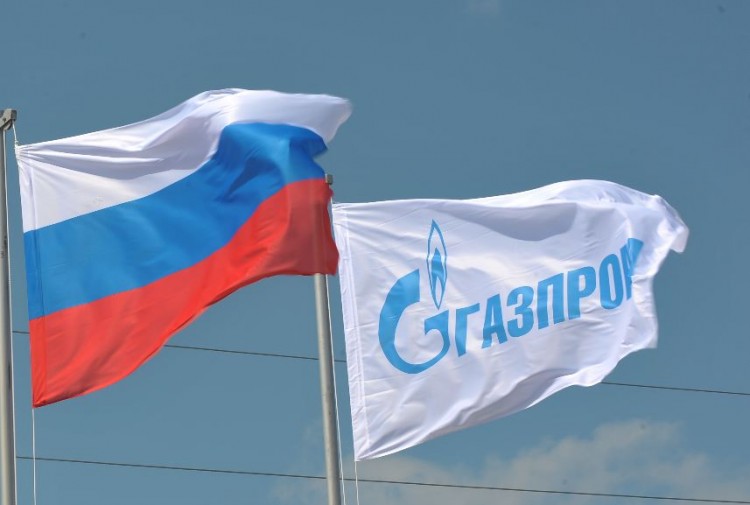 Russia said its gas sales to Europe were not going to be interrupted by  Gazprom and said its plan to make gas customers pay in roubles was working as planned, Reuters reported.

Gazprom has cut supplies to Denmark’s Orsted and Shell Energy for German gas contracts, and to GasTerra, Bulgaria, Poland, and Finland for refusing new rouble payments for Russian gas.

“The system is functioning … and whose who receive the gas are working under the new system,” Dmitry Peskov, a Kremlin spokesman told his daily conference call with reporters.

Asked whether new gas cuts should be expected, he said: “No.”

In the next couple of years, Germany, Italy, and France plan to cut their dependence on Russia gradually through the Moscow payment scheme.