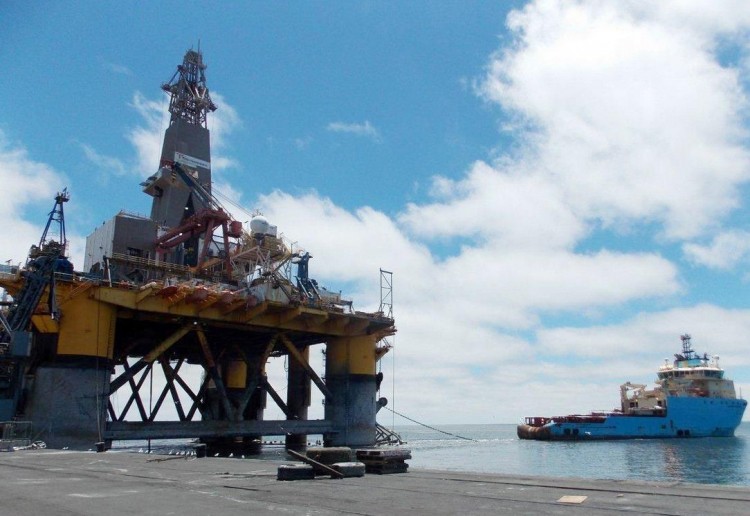 UK’s RockHopper Exploration bought Beach Petroleum (Egypt) Pty Limited for $11.9m. The acquisition was funded by the company’s existing cash resources with Beach Petroleum retaining the majority of of the Egyptian General Petroleum Corporation (EGPC) receivables balance of $10.1. The purchase is expected to boost Rockhopper’s production by 1,500 to 1,800 b/d in 2016, Digital Look reported.

RockHopper’s CEO, Sam Moody, said: “Unit cash operating costs at Abu Sennan during the first half 2016 were approximately $8 per barrel. With the recent exploration success at the Al Jahraa SE-1X well, combined with the increase in estimated 2P reserves, we are delighted to be retaining the entire 22% interest in Abu Sennan.”

The Company originally announced that it had agreed terms with Beach Petroleum on the acquisition in August 2015. However, talks stalled due to the exercise of pre-emptive rights on the Abu Sennan concession by one of the partners, in September 2015. RockHopper amended the acquisition terms to exclude any share consideration in order for the deal to go through, according to Your Industry News.