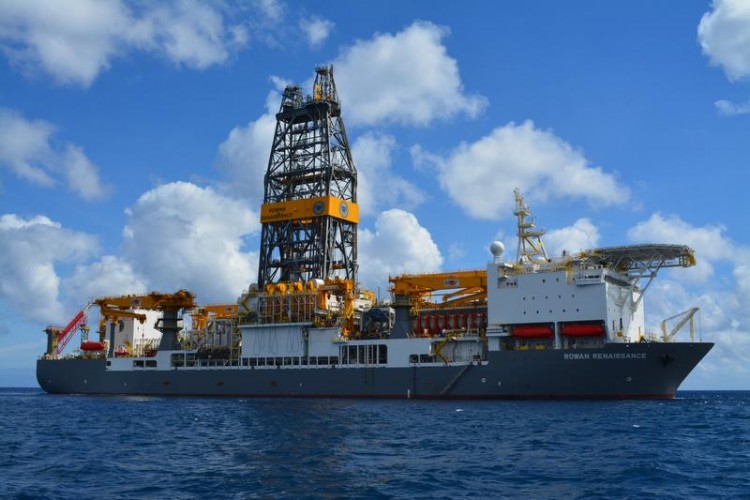 Repsol has completed operations on an exploratory well offshore the Canary Islands.

The DP drillship Rowan Renaissance spudded the Sandia program well on Nov. 18, 2014, 60 km (37 mi) from the islands of Lanzarote and Fuerteventura.

On Jan. 11, the well, drilled in 882 m (2,893 ft) of water, reached a TD of 3,093 m (10,147 ft). Analysis of samples from the various formations targeted revealed the presence of gas (from methane to hexane) but not in the volume or of the quality needed to consider future extraction.

The survey confirmed that oil and gas have been generated in the basin, although the deposits found were saturated with water and the hydrocarbons present were in very thin, non-exploitable layers.

Repsol plans no further exploratory activity in this area, and the drillship will return to Angola to continue an exploration campaign for the company.

The well will be sealed throughout next week under the strictest safety protocols, Repsol adds.

Around 750 professionals from more than 50 companies worked on the research project. At the start of the campaign, the company estimated the possibility of finding hydrocarbons at 15-20%. It hoped a discovery would be beneficial for the Spanish economy.