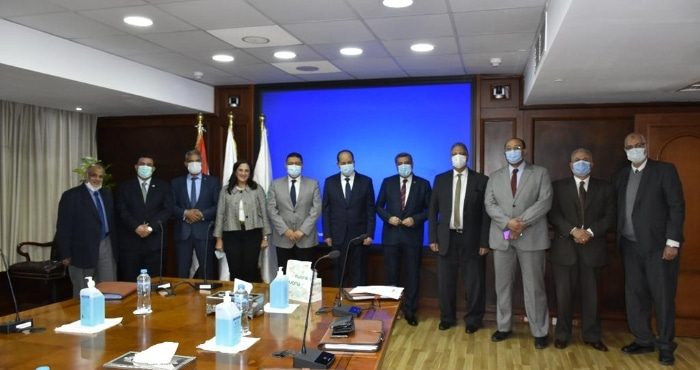 Gas Region company (Regas) announced that its revenues in 2020 amounted to EGP 801 million, hitting an increase of 10% in comparison to 2019, a statement on Regas website cited.

Per the statement, Regas connected natural gas to 115,532 customers in several governorates including Sohag, Qena, Marsa Matrouh, Sharkia, and Alexandria. This brings the total number of customers connected to the natural gas grid around the company’s work domains to 602,000 customers.

The company also connected natural gas to 208 commercial customers and four fuel stations and carried out operation and maintenance work for 14 pressure-reducing and odor-adding stations. Regas has also successfully renewed its ISO certificates in the field of quality, safety, occupational health, and environmental protection.

As for agreements, Regas signed an EGP 316 million protocol with the Industrial Development Authority (IDA) to deliver natural gas to 2,880 factories in West Tahta and West Gerga in Sohag Governorate. They also signed another protocol to connect natural gas to 1,696 factories in Ho and Qaft in Qena Governorate with a total cost of EGP 325 million.

He added that the company is also considering natural gas delivery to specific areas in Marina of the North Coast, New Qena, and the Pottery Zone in Qena.