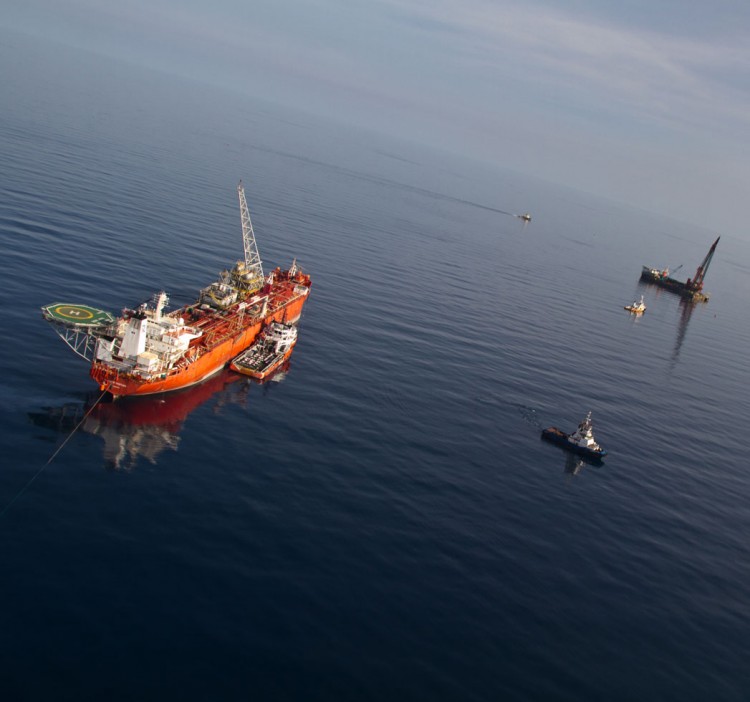 Oil production from the Salamander Energy-operated Bualuang field in the Gulf of Thailand averaged 15,000 b/d during the second half of 2014.

This followed the completion of a sequence of wells in the T4, T2 and T5 reservoirs, including some dual-laterals.

Bualuang’s full-year average production was 12,500 b/d, its highest to date, and followed a six-week-shut-in during 1H.

Last August an infrastructure upgrade program was completed with the installation of the Suksan Salamander FSO vessel.

The upgrades are expected to allow Salamander to deliver its targeted $25 million/yr reduction in operating costs, as well as extending the field’s operating life.

The company continues to compile and analyze new well data from the most recent drilling campaign associated with the Bravo wellhead platform. It is now reviewing the field’s further development potential including options for a third platform, Charlie.

Salamander’s board recently recommended acceptance of a takeover offer by Ophir Energy.