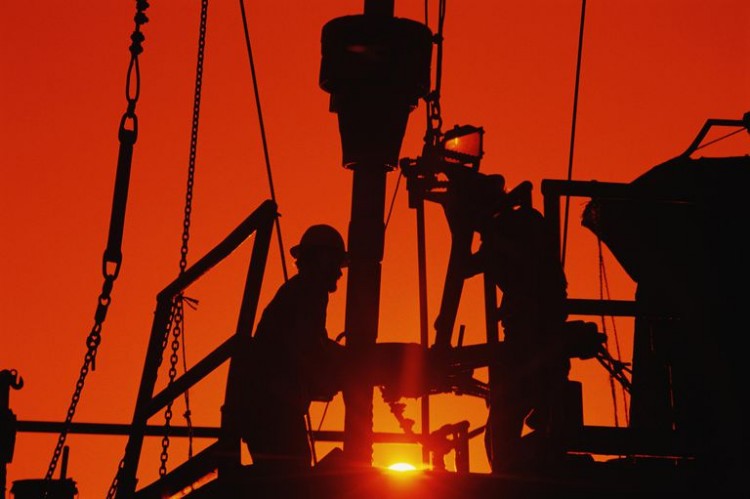 Rashid Petroleum (Rashpetco) and Burullus Gas Company have successfully completed drilling the remaining from a total of six wells in the 9B phase of the West Delta Deep Marine (WDDM), according to a statement by the Ministry of Petroleum on Friday.

According to Sabry El Sharkawy, Rashpetco’s Chairman, the six wells are expected to produce 390 million cubic meters of natural gas per day in Q1 of 2020. The production of the first three wells is expected to be completed in Q4 2019, with a production rate of about 220 million cubic feet per day (mmcf/d).

Sharkawy added that the company targets in the long run to explore deep layers at a low investment cost, whereas a number of seismic surveys have been conducted to drill four exploratory wells. Meanwhile, the first exploratory well is currently being drilled at 20,000 feet below sea level and a cost of $58 million.

The Chairman pointed out that work is underway on several other projects in the West Delta gas fields, where the project was successfully completed last February with a capacity of 500 mmcf. In addition, the final tests of the main condensate pumps will be conducted in Q3 of 2019.

He further explained that the average gas sold to Rashid and Burullus reached 290 mmcf/d and about 3,500 barrels per day (b/d) of condensate, with expenditures amounting to $345 million.