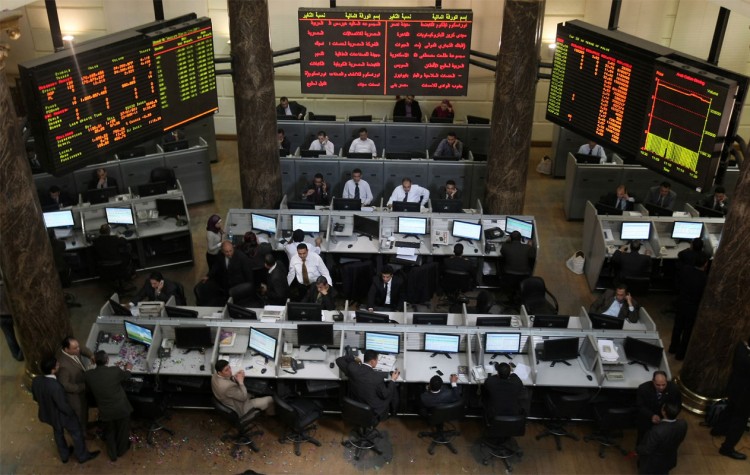 Egypt’s President Abdel Fattah Al Sisi held a meeting with Prime Minister, Sherif Ismail, and members of the Economic Ministerial Committee to discuss economic developments, including the pending loan from the International Monetary Fund (IMF), ahead of the global financial institution’s visit to Cairo, the Daily News Egypt reported.

According to the Wall Street Journal, Egypt aims to secure $12b in funding from the IMF via a three-year support program, in hopes to strengthen international confidence in the Egyptian economy and attract foreign direct investments (FDI). The loan is to come as $4b annual packages over the period of three years, with an interest rate of 1% or 1.5%, according to Finance Minister, Amr El Garhy.

The measures align with the country’s reform efforts with the aim to stabilize the exchange rate, and financial conditions.

During the cabinet meeting, President Al Sisi stressed the importance of curbing government spending and rationalizing energy consumption, which has reached a level of $1b per month.

Ahram Online quoted the Egyptian Finance Minister, Amr El Garhy, as saying that “there is no conditionality on Egypt to obtain the approval of the International Monetary Fund for the government’s reform program.”

The Economic Ministerial Committee includes the governor of the Central Bank of Egypt and the ministers of planning, supply and internal trade, electricity and renewable energy, international cooperation, petroleum and mineral resources, trade and industry, finance, investment, and public sector affairs.