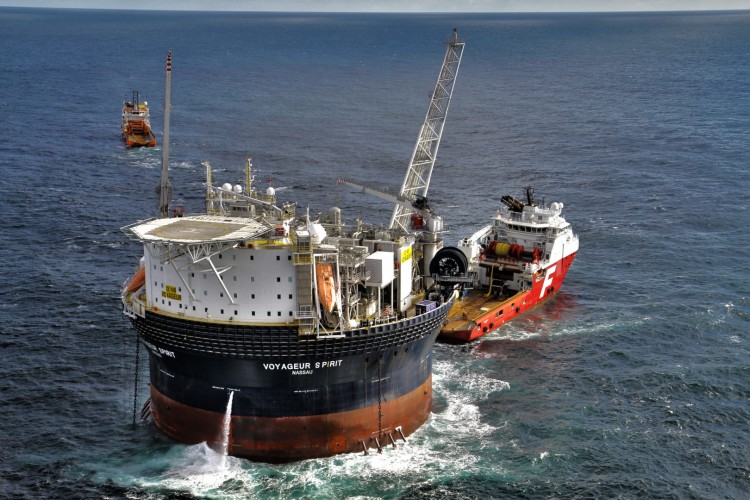 Premier Oil company announced that its shareholders has approved the merging transaction with Chrysaor and the reorganization of Premier’s existing debts and cross currency swaps during the company’s general meeting, according to a press release.

The company added that it has received Vietnam antitrust approval in relation to the transaction.

In addition, the regulatory condition to the Transaction regarding Premier’s license interests in the Falkland Islands has been satisfied.

According to the statement, the transaction still needs formal approvals by the company’s creditors and sanction by the Scottish Court of the Scottish restructuring plans in respect of the company and Premier Oil UK Limited. The transaction is expected to be completed by the end of Q1 2021.

VAALCO to Acquire All Outstanding Common Shares of TransGlobe