Predator to Commence Drilling in Morocco. 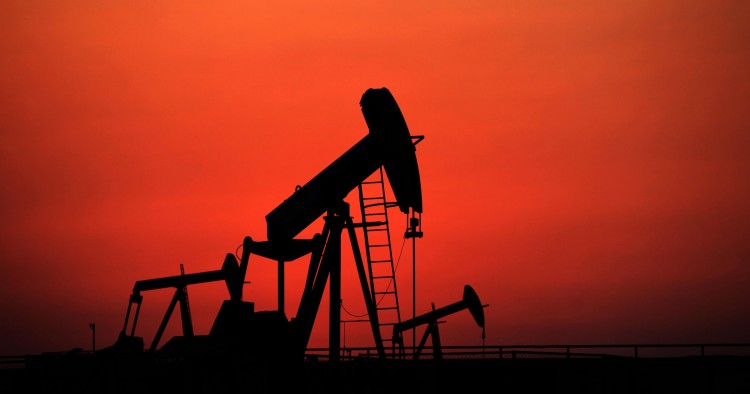 “This is another significant step in the company’s strategy to develop shallow gas in Morocco adjacent to infrastructure as a greener contribution to reducing Morocco’s carbon footprint,” Paul Griffiths, Predator Oil & Gas CEO said.

Under the agreement, Predator’s initial drilling program includes the drilling of the Moulouya-1 Prospect, subject to all regulatory consents and approvals, to a depth of 2,000 metres, in addition, the drilling rig mobilization and drilling operations are expected to take up to 30 days.

“Morocco is re-entering an exciting period of sustained drilling activity for gas, with a 12-well drilling program having commenced in the Rharb Basin to the west and other potential wells being considered  to the south of us, where several companies are hoping to evaluate Triassic Tagi gas potential,” Griffiths added.