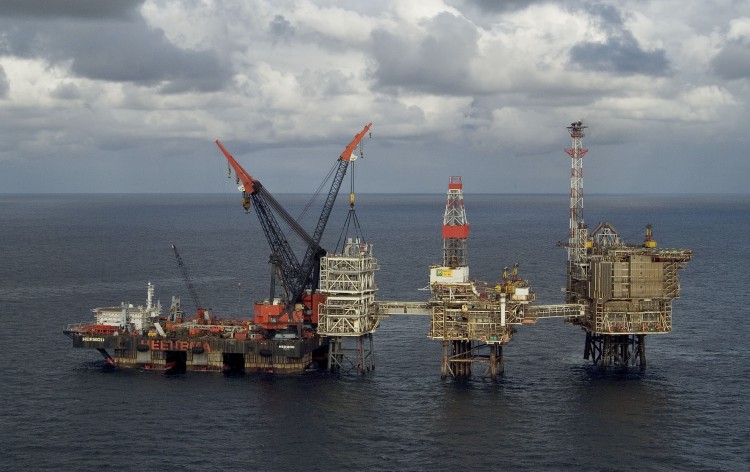 Pharaonic Petroleum Company has announced that its board of directors estimated the new budget of fiscal year 2017/2018 to be $500m, reported The Middle East North Africa Financial Network.

The Atoll field was discovered in March 2015. The field’s reserves in place were estimated to 1.5tcf of gas and 31mb of condensates.

In related news, UK’s BP would start developing its Atoll field in the North Damietta Concession located in the East Delta in the Mediterranean aiming for production in December 2018, reported Egypt Oil&Gas. The company would invest $3.8b on the development of Atoll to produce not less than 300mcf/d of natural gas using the drilling rig DS-6. BP was planning to start the field’s production in the second half of 2018 according to the three-year agreement with the Egyptian Ministry of Petroleum and Mineral Resources in order to pump 300mcf/d of gas to the local market.