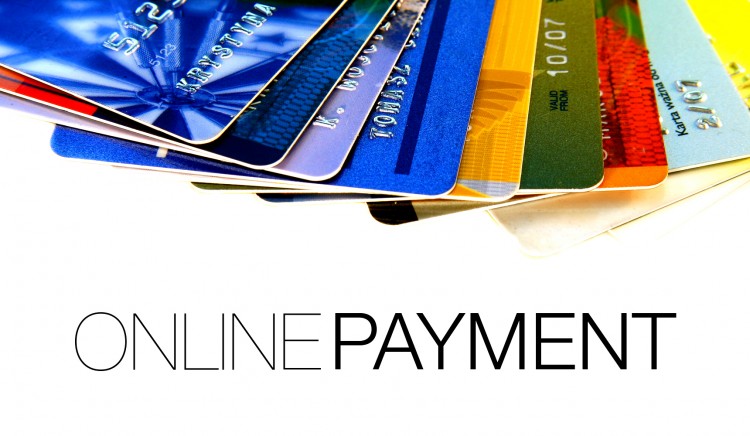 Petrotrade for Petroleum Trading Services Company signed a contract with Aman for e-payment solutions, on the 4th of April 2017, in order to enable its customers to pay their gas bills electronically.

The signing of the contract was attended by Aman’s CEO, Mohamed Wahby, and Petrorade Petroleum’s Chairperson, along with officials from the two companies.

Wahby told Daily News Egypt that the signed contract is the first step to have the services of electronic collection of bills for the first time, adding that all Petrotrade customers in Egypt will be able to pay their gas bills through the outlets of Aman across the country.

Additionally, Petrotrade’s Chairperson stated that his company approved signing the contract with Aman because of the successful projects Aman had managed before, in addition to its expertise in Egypt.

Aman is further working on attracting more contracts with other governmental firms, as well as with private sector companies.