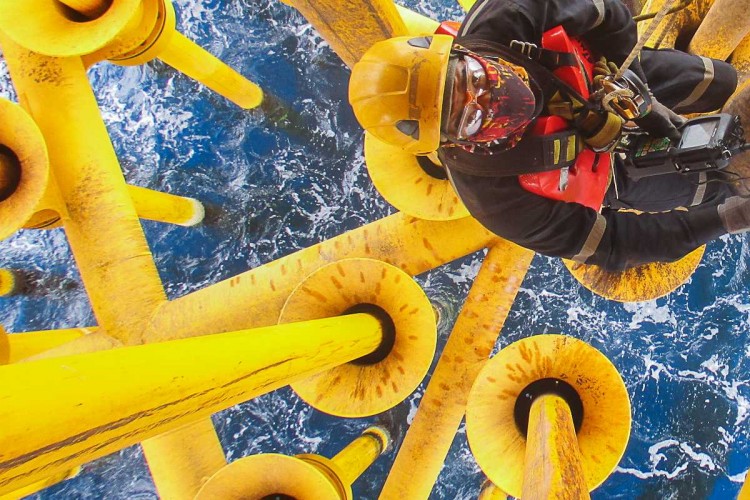 The Australian oil company FAR’s subsidiary company, FAR Senegal RSSD SA, and its Sangomar RSSD joint venture partners have announced that Senegalese national oil company, Petrosen, has increased its stake in the Sangomar Exploration Area (SEA) from 10% to 18%, according to a press release.

FAR’s Managing Director, Cath Norman said, “FAR has long planned for Petrosen’s interest accretion and it has been reflected in our modeling and communications. The FAR Board continues to pursue a sale of all or part of FAR’s stake in lieu of an alternate financing option.”

Petrosen is now required to reimburse the other RSSD venturers their pro-rata share of the 8% of expenses relating to the Sangomar Exploitation Area incurred since January 8. In June, this figure stood at $4.79 million.