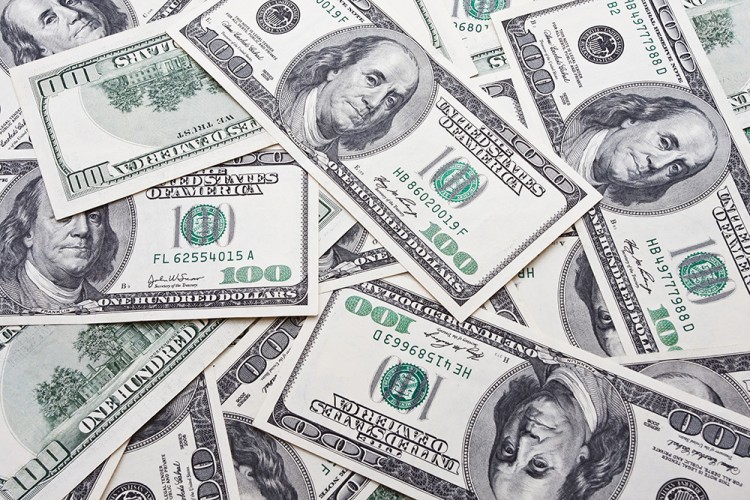 The petroleum trade deficit recorded $421 million by the end of the fiscal year (FY) 2019/20, compared to a surplus of $8.1 million recorded in the previous year, according to the Central Bank of Egypt (CBE).

The decline was attributed to a decrease in petroleum exports by $3.1 billion reaching $8.5 billion against $11.6 billion as a result of a decline in crude, petroleum products, and natural gas exports. Meanwhile, petroleum imports decreased by about $2.6 billion recording $8.9 billion against $11.5 billion. This was mainly due to a decline in petroleum products imports of about 38% as well as international oil prices and the suspension of natural gas imports (as of Q2 FY 2018/19). It should be noted that only crude imports increased during that period.

Egypt Records $13B in Petroleum Exports in Nine Months